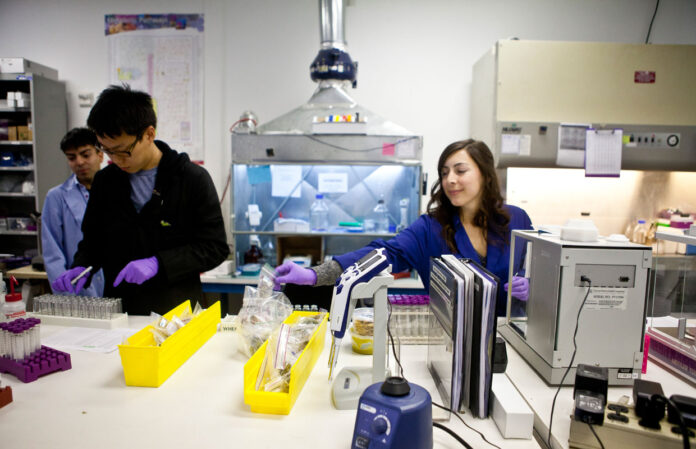 Steep Hill Inc. is a health and wellness research and technology firm focused on the hemp markets, including plant-based, psychedelic pharmaceutical and non-psychedelic nutraceutical, and hemp cannabinoids (CBD) verticals. Currently, the company owns three industrial hemp licenses through its subsidiaries for the aim of selling medical and wellness cannabidiol and other cannabinoid-based products to the global market. 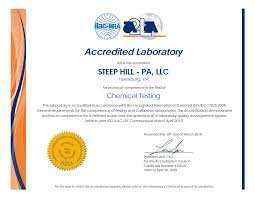 WHAT THE FUTURE HOLDS

Here is what Arielle Chu, VP of Licensing had to say about what the future holds for Steep Hill Inc. “In the next few years, we expect an acceleration of consolidation in the analytical testing space, with multi-state operations coming together under one single brand. Steep Hill’s current laboratory network, of ten contracted licensee labs, will continue to be the premier testing entity, expanding not only nationally into other states but on an international level as well. We believe there will be a move towards increased regulation and standardization in testing, which is crucial to patient and consumer safety and ensuring consistency in methodology. Steep Hill is poised to continue its tradition of scientific integrity and assisting regulators and industry participants in setting a gold standard in compliance”

WHY INVESTORS SHOULD REJOICE:

Steep Hill is the world’s premier cannabis science and technology company, with large presences in lab testing, R&D, licensing, genetics, and remote testing. No other company brings all these sectors into one highly synergistic whole. Steep Hill’s foundation was built on testing and analyzing medical and recreational cannabis to ensure compliance with public safety standards. In 2008, Steep Hill opened the first commercial cannabis lab in the United States and has been on the forefront since its inception. Steep Hill is currently expanding throughout the United States and worldwide. With the goal of helping the rest of the world adopt “best practices” in cannabis testing, they have also provided expert consulting services to legislators and regulators in many countries, states and municipalities around the World

With so much more potential left for growth, Steep Hill Inc. embarks on this new, exciting chapter in which it can continue to foster its well-established lab network both in and outside of the United States. 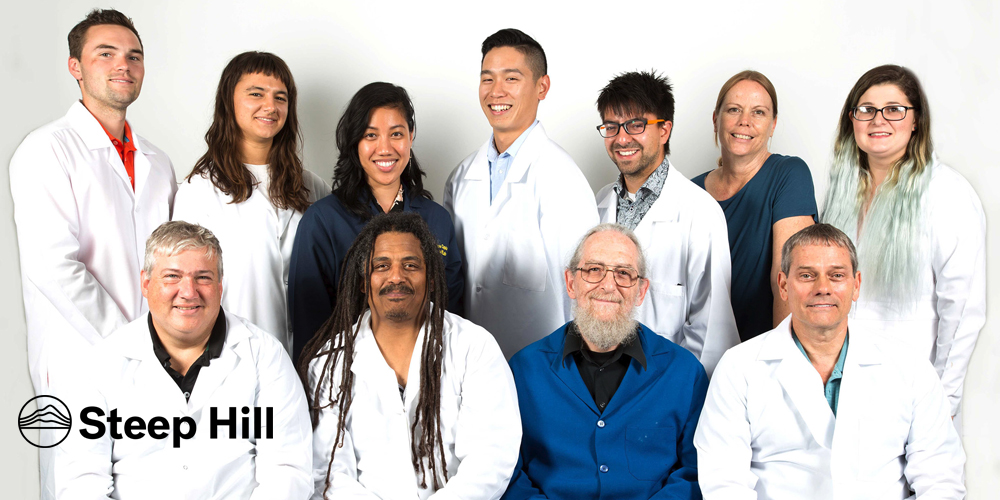