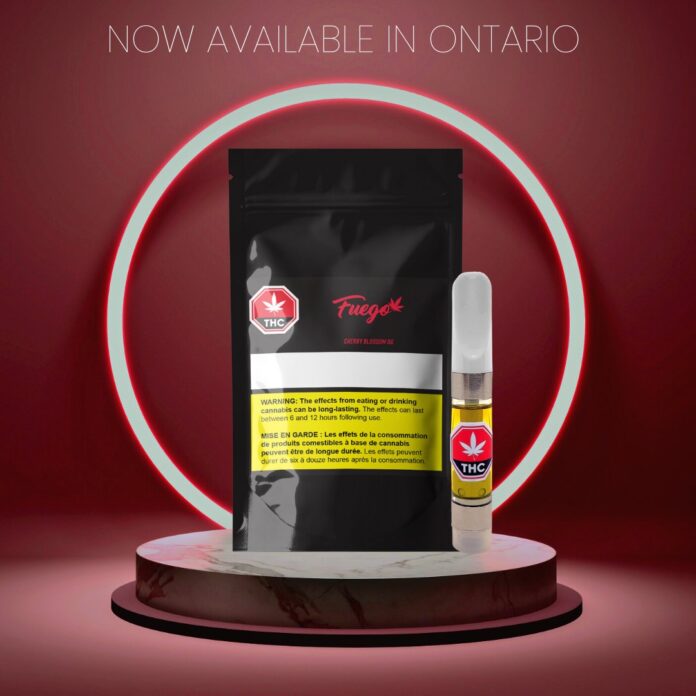 The company has reported strong financial and operating results for the last quarter that ended on March 31, 2022, which has now put them on an upward curve.

Ayurcann Holdings Corp. (CSE: AYUR), the top cannabis extraction firm in Canada specializing in unique procedures and pharmaceutical-grade products for the adult-use and medical cannabis industries, has now announced its 3rd quarter financials and operating results, which shows their constant gripping trend. The company hopes to sustain this momentum as it moves forward with its plans for nationwide expansion.

While it reported a loss of $306,000 of operating income for the three months ended March 31, 2022, it was partially due to increasing inventories in preparation for new sales and products hitting the market in July 2022 across Canada, which is expected to bring monumental returns in the future. The company currently has 12 new SKUS that have been approved by the various retail boards, including vapes, tinctures, dablicators, flowers, and pre-rolls, with plans to start cross-country delivery in July 2022.

The company has also been manufacturing and shipping new goods across the country, including the Joints brand’s best-selling tinctures. The Joint tinctures are available in 15ml, 30ml, and 60ml versions, providing users with a high-potency CBD product at a reasonable price. Ayurcann is developing goods in response to consumer demand in Canada.

It has also moved the bulk of recreational markets in Canada, with over 1,000 stores carrying its products. Vida-branded tinctures and Glow-branded topicals have been supplied to Ontario, New Brunswick, Saskatchewan, Manitoba, Alberta, and the rest of the country, with Fuego-branded vapes frequently ranking in the top 5 SKUs in the market.

To know more about Ayurcann Holdings Corp. (CSE: AYUR), stop in to visit them in person at O’Cannabiz @ Booth #643 in Hall 5 at the International Centre in Toronto from June 1-3 or if you can’t make it in person visit: https://ayurcann.com/