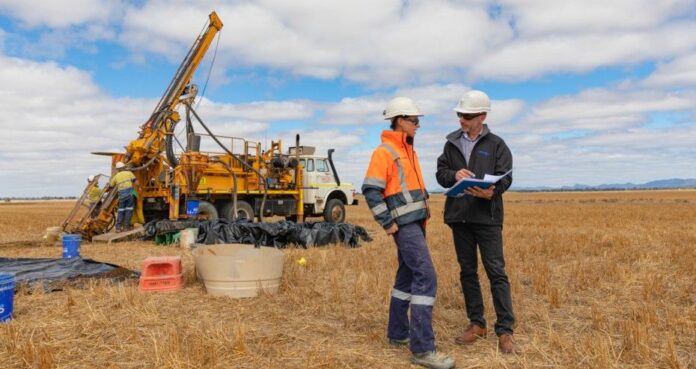 After the acquisition of the new and promising Turner Lake gold exploration property in Nunavut, the company has set its focus on Gold Deposits, Silver Deposits, Sulphide Deposits, and Palladium in the area.

After the appointment of new CFO Mr. McAdam last November, Bathurst Metals (TSXV: BMV) is now focusing its attention on taking its operations to the next level. Last April, the company, in partnership with Nine Mile Metals, announced the mobilization of the stage 1 drill program in the world-famous Bathurst Mining Camp (BMC) located in New Brunswick, Canada.

BMC is estimated to have produced nearly 500 million ounces of by-product silver during its lifespan, making it one of the largest silver producers in North America. This mine produced 136,643,367 tonnes of ore grading 3.44 percent Pb, 8.74 percent Zn, 0.37 percent Cu, and 102.2 g/t Ag over its history, making it one of the world’s largest and longest-lived underground VMS deposits. The company is confident that this new project will have similar results as their last project from the Summer Sampling Program, where they proudly announced high-grade gold assay results from 18 rocks whose samples were collected from the TED Gold Zone of the Turner Lake Project, Nunavut, Canada. The Main and East Gold Zones and the Nickel Knob huge sulphide mineral resources are all part of the Turner Lake Project, which covers 7,071.97 ha. These investments now present a compelling investment opportunity in the exploration sector for the interested investors who wish to support their ongoing initiatives. Their previous study on the many properties they’ve bought has revealed exceptional gold, silver, platinum, and palladium reserves. The company believes that as they continue to explore, drill more assets, and demonstrate results, it will be able to generate even more corporate and shareholder value in an improved global precious metal marketplace. Many believe that they have left the gold exploration marketplace in a much better place than before and are well on their way to creating a world-class precious metal exploration company.