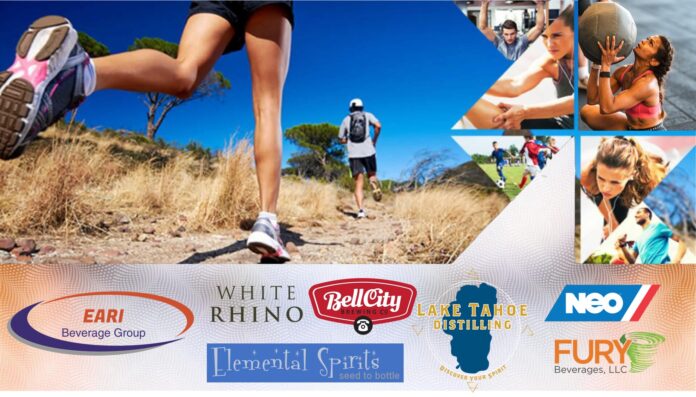 After the stellar growth of 2021, the company has set its sights on making the most of its new acquisitions in 2022.

The grand success of Fury Beverages, a wholly-owned subsidiary in the EARI portfolio of companies, has once again brought the focus on outstanding services provided by EARI Beverage Group (OTC: EARI). Natures Fury, a natural juice-based functional drink with seven vitamins, electrolytes, and antioxidants, was introduced as part of this new product range. The company is now attempting to maximize fresh acquisitions to completely disrupt the OTC market and build on its settler results and revenue growth observed last year.

As evident, EARI Beverage Group recently announced the engagement of new investor relations firm, a move which their shareholders much appreciated. This development had followed the company’s announcement of acquiring Lake Tahoe Distilling and Elemental Spirits, which enabled them to enter the $80.43 billion craft spirit market. The company now plans to use Lake Tahoe Distilling’s synergies and economies of scale to produce White Rhino Vodka, starting with manufacturing the same. Elemental Spirits produces handcrafted bitters and hydrosols developed from seed to bottle. The potential cocktail permutations are endless, with versions including Lavendahhhhh, Qi-Li, Sage Advice, Sun-Kissed Cocktail, and Blessed to be Basil bitters.