EARI Beverage Group is a diversified Beverage Group with a market presence in Craft Beer, Craft Spirits, Functional Drinks and 50% ownership of the FoodyTV Streaming Service, which just became available of most Streaming Platforms(e.g. AppleTV, AmazonFireTV etc) and grew their revenues from $0 in 2020 to over $1.3M in 2021.

Distribution is King’ in the Food and Beverage Game. Nature’s Fury recently inked a sales deal to land in over 1030 Food Lion Grocery Stores as well as 1400+ stores of major retailer Big Lots.

More distribution deals are expected and more catalysts that could Press Release at any time. Whenever a large-cap Beverage Company like Monster (MNST:NASDAQ) or Andeuser-Busch (BUD:NYSE) announce deals, they rarely move the needle for the Stock price because of their Massive scale and market cap.

For a small-cap company like $EARI.OTC, 1400+ stores is Massive and adds meaningful revenues.

Craft Beer sales have been on the rise for some time. The only time sales have suffered was during lockdowns. With the Bars, Pubs and Restaurants open throughout “most” of the country.

This will be a major catalyst to the stock price as this growth is expected to increase for years and years. 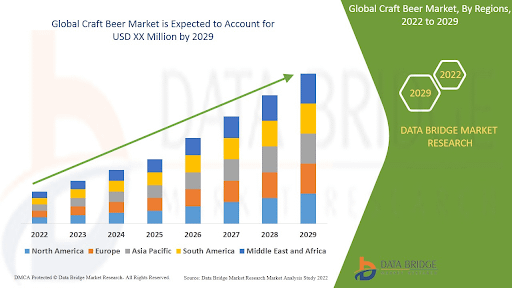 EARI Beverage Group operates both in the Craft Beer Business with their latest acquisition of Bell City Brewing in Brantford Ontario and also in the Craft Spirits space with their White Rhino Vodka, Lake Tahoe, and Elemental Spirits Line-up. 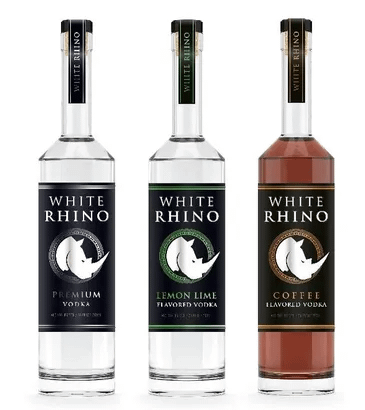 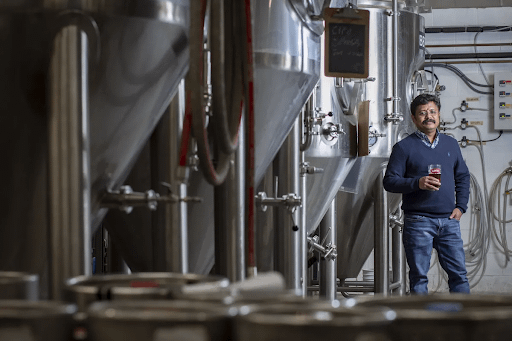 In 2022 they plan to release more Craft Spirits like “GateKeeper Gin” and “High Valley Vodka” as well as acquire other craft breweries to add to their growing portfolio. 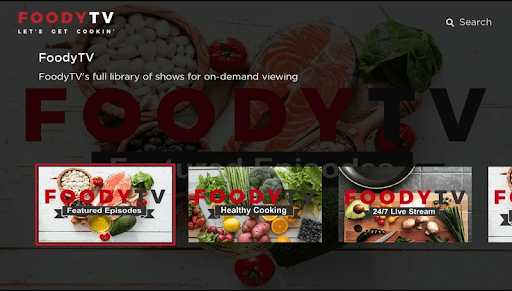 FoodyTV is an on-demand digital media platform for chefs, food enthusiasts and food product companies aimed at beaming food-related content to the masses. Basically it is a ,Youtube for Chefs’ and artists looking to share their unique skills. It is currently 50% owned by EARI Beverage Corp.

Foody TV has inked deals with various platforms to make their content available to as many people as possible. Since the content is Free for Viewers, it removes a lot of the barriers to entry.

Ad revenues depend on the amount of users. That’s why the Superbowl broadcast charges so much for ads. With new distribution agreements and availability of FoodTV on AppleTV, Roku, and AmazonFireTV, I expect more advertising deals to be done with Foody and ultimately rising revenues.

In addition to the Advertising Portion, there is a complementary effect to EARI’s product line-up as it can give preferential screentime to products like White Rhino Vodka, Nature’s Fury, Bell City Craft Beer’s Etc.

$EARI.OTC is a company overlooked by the Market in a big way. Post Covid opening & new distribution deals across the nation will add significant top-line revenues for the company and having a small-cap Valuation of roughly 5M means the stock can move fast.

I believe either the Increasing revenues that I’m expecting to show or a “Catalyst” Press release to move it higher from current levels.