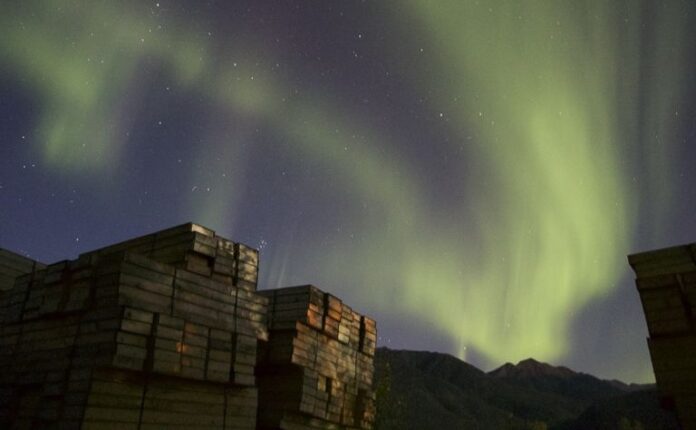 First, who cares about Zinc?

Investors, most likely. Mainly because there are very few pure zinc plays. ZincX is one of the very few.

Demand for Zinc is here to stay, but whether supply will keep up remains. The ILZSG — International Lead and Zinc Study Group— expects a slight surplus of 44,000 metric tons in 2022. Cuoco says much will depend on factors such as zinc concentrate production. The timing of the restart of European smelters and ongoing freight issues could shape the surplus-deficit balances for Zinc over the next six months. (Recycling Today)

Why Zinc? Why Own ZincX?

And the ZincX kicker?

Zinc is $2.00 per pound, which gives the Project an estimated $2 billion value.

The Akie property consists of 46 mineral claims covering an area of approximately 116km2 and is located in northeastern British Columbia within the geological district known as the Kechika Trough.

From late 2005 to present-day, the Company has conducted numerous exploration programs completing a substantial amount of drilling focused on defining its primary asset, the Cardiac Creek deposit.

Historically, Zinc is used for a bunch of real-world applications. The most interesting is the potential for Zinc in EV batteries as a range extender. In the simulation, the vehicle performance compares favourably to a similar vehicle with a single energy storage system (Single ESS) powertrain, travelling up to 75 km further under test conditions. (Aims Press)

Like other commodities such as Lithium, graphite and other specialties/industrial/battery metals, ZincX represents a proxy for the growth/shortage of Zinc as well as the potential for new uses that will further raise demand and strain supply.

ZNX is a good trader with average daily volume exceeding 50k shares. The market cap is $21 million, but not outrageous given the size of the deposits and the potential.

ZincX has lots of moves. Peeyush Varshney, President and CEO, commented, “We are pleased to be working with our largest shareholder and strategic partner, Tongling, in initiating another round of metallurgical testing on the Cardiac Creek deposit to enhance both the metallurgical characteristics and economic potential of the deposit. We look forward to the results of this work in the coming months. In the interim, our team is pressing forward with the planning on the 2022 exploration program.” (PR Feb 2022)

This PR will update you on all the most recent data. The reasons to own ZincX as a way into the zinc market seem to outweigh any reason to eschew the shares. Dollar-cost averaging may make sense as results and growth unfold.

Think of this piece as a Primer. There is lots more: Lots.