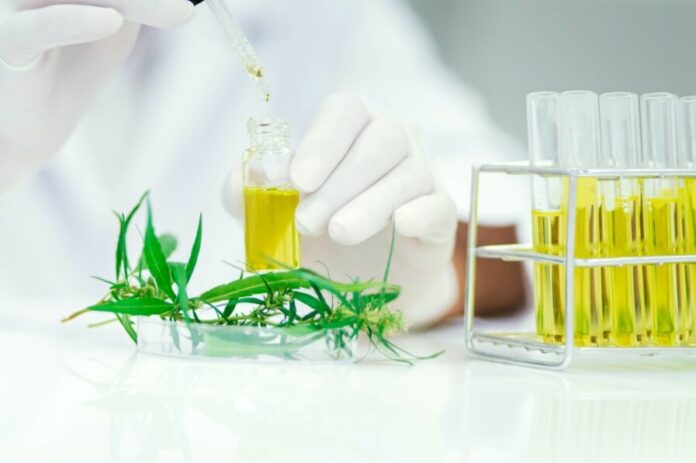 The company also has plans to sell in-house Pharma grade Cannabis oils and derivates under the Pharmagreen brand.

After obtaining the Cannabis nursery license with the State of California, Pharmagreen Biotech Inc (OTC QB: PHBI) has now turned its attention to building a tissue culture starter plantlets production facility to supply in-house greenhouse needs and for third-party sales. To fulfill their future objectives, the company has now leased a Cannabis non-volatile manufacturing and distribution, permitted for the production of live rosin-based whole plant therapeutics at their newest acquisition, Long Valley Farms, which is spread across a 12-acre parcel in Northern California. 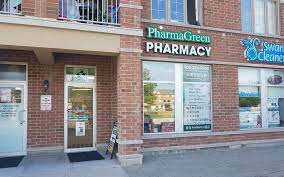 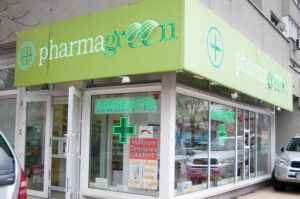 Known for its state of the art greenhouse in addition to plant tissue culture, DNA testing services unit, cold storage unit, nursery unit, and live rosin unit, Pharmagreen Biotech Inc is addressing the risk of disease among starter plantlets through its dedicated tissue cultured starter plantlets facility which uses proprietary propagation technology to reduce disease and contamination of plants. The company is currently capable of producing a million starter plantlets with reduced growing time and more space for flowers. 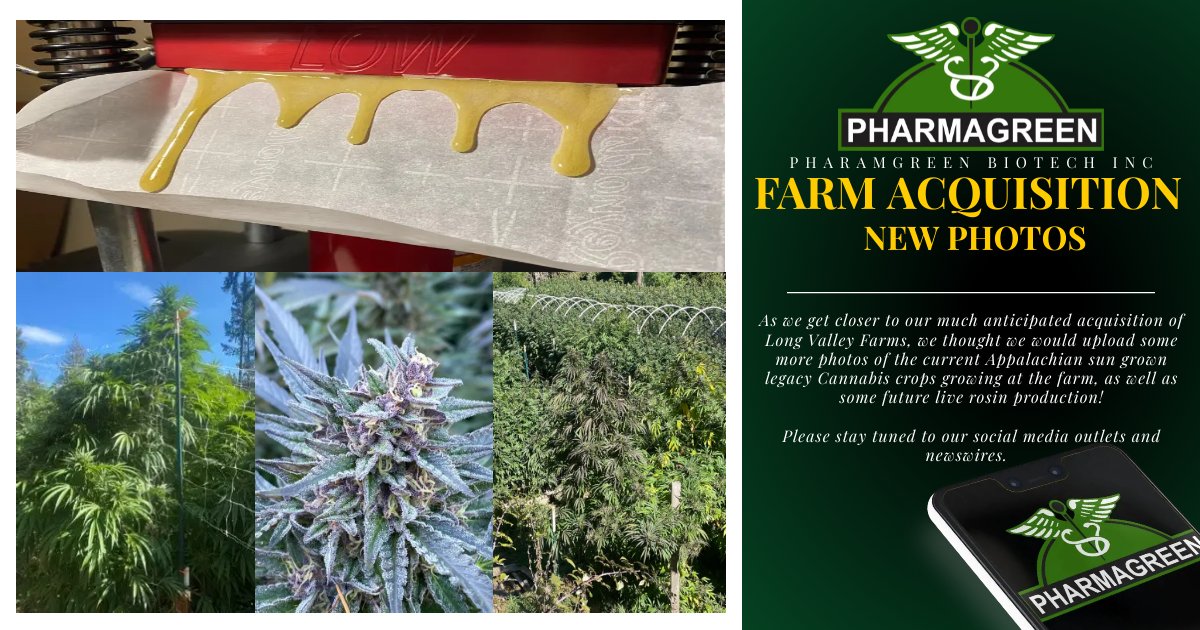 After investing $2.4 million in exchange for a 100% tender of LVF’s stock and interest, Pharmagreen has promised to spend up to $2 million and no less than $1 million on constructing a state-of-the-art greenhouse as part of their current expansion strategy. The company is currently seeking $2,000,000 to $3,000,000 in equity financials for a term of 60 to 90 days. They also own “Leggett,” a 12-acre, fully supplied, ready-to-build site in Northern California.

Pharmagreen Biotech, Inc. (OTC QB: PHBI) is a publicly-traded company that uses patented tissue culture technology called “Chibafreen” to supply the highest quality starter plantlets to licensed cannabis producers and CBD / CBG hemp farmers. The company is well-positioned to capitalize on the ever-expanding cannabis market in the United States, which is expected to surpass $100 billion by 2030. Owing to the success of its recent expansion plan, the company is currently projecting a high revenue of $20,354,400 per year.