Gold and Copper Prospects In Newfoundland 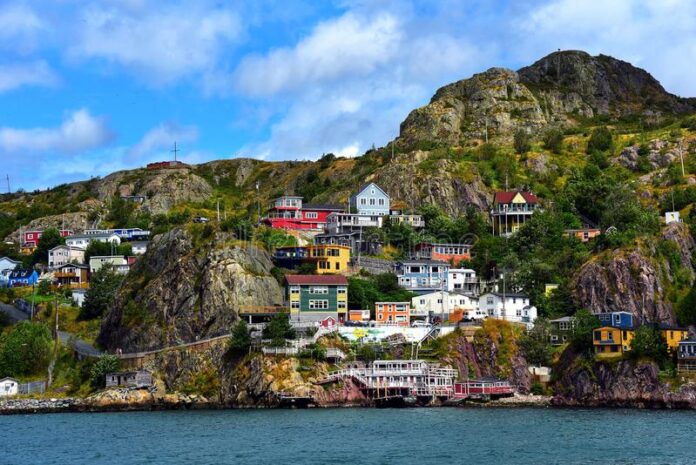 Newfoundland, Canada is rich in mineral deposits and its geological exploration began in 1839, which led to the development of the Island’s first geological map in 1864. Since then, most mining companies have explored for minerals on the island. At the moment, iron ore, copper, zinc, and gold are all produced by several companies.  There are two prominent companies today like Brascan Gold and York Harbour Metals which are engaged in gold and copper-zinc mining exploration projects, respectively.

Over seven properties of gold have been discovered by Brascan Gold in northern Newfoundland, covering almost 13,125 hectors. A definitive agreement includes, among others, Arsenic Island: Quartz veins are typically found on the surface of the outcrop, and this property is located on the Dog Bay fault line. Indian Point: Some gold anomalies are present with extensive and open structural properties. Avalon: The shape of the structure is strictly controlled due to thermal activity. Valentine Lake Area: Historic data shows that there is an abundance of gold present, which can be a multi-million dollar deposit. Mile Cove: There is approximately 1 km of gold strike which has not yet been tested. Copper mines are also a bright prospect in this region. Gold Lake Vein Property: Gold lake vein contains an anomalous feature that is nearly 100 meters long. Gold has never been tested on this property which contains an old quartz vein system. Additionally, Gem Lake: It has untested and unexplored geology and gold veins in the initial stages of development. Brascan Gold will purchase 1 million dollars of the smelter property under the agreement and before production decision.

In Newfoundland, the Copper-Zinc Project is currently in its 3rd phase of operation under York Harbour Metals. Nine wells were drilled in the initial phase, and samples were collected in channels. Some of the wells were abandoned due to wide faults zones but still high grade copper samples were taken which contained nearly 16.8% copper. In the 2nd phase, drilling continued from 9 to 29 wells and the strike length with high grade copper samples increased from 100m to 400m. In the 3rd phase of the operation, drilling continues but in main areas where there are major quantities of top-quality copper present.

Gold and copper, which are in high demand throughout the world, are abundant in Newfoundland. Approximately 64 tons of gold have been produced in this region, of which half has been driven as a by-product. Approximately 12,800 tons of copper are present there and needs to be extracted. The exploration and mining of these minerals play an important role in the economy of the country, since more than 8000 Newfoundlanders work in mining and geological exploration companies.

To learn more about York Harbour Metals or Brascan Gold visit their websites at the links provided below.