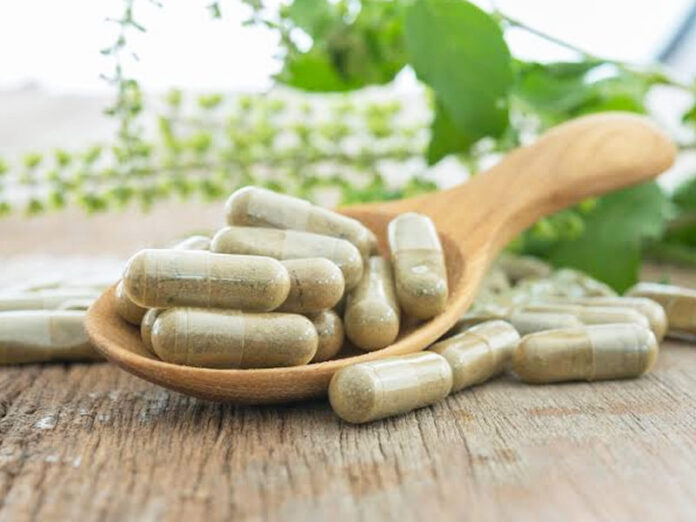 With the advent of science collaborating with nature for more organic solutions, many new spectacles are consequent, one of which is Nutraceutics. Derived from nutrition and pharmaceutics, these are products that are food substances providing medical benefits such as the prevention and treatment of diseases.

A significant player in the Nutraceutical industry, Pharmagreen Biotech, Inc. (OTCQB: PHBI) is a public listed company that utilizes  Chibafreen technology to stream superior starter plantlets to licensed cannabis manufacturers and CBD / CBG hemp planters. The Chibafreen is an exclusive tissue culture system that warrants and secures all plants from diseases or pests while preserving genetic uniformity from one generation to the next. These plantlets are grown to ripeness on a veganic and non-spray Legacy Status cannabis farm in California using sophisticated technology where Pharmagreen Biotech cultivates and delivers premium cannabis products. After strengthening its forte from cannabis, Pharmagreen recently plans to venture its resources into the cultivation of other important pharmaceutical plant species and functional therapeutic fungi species. With the Company’s proficiency in plant genetics and tissue culture technologies, Pharmagreen’s transgenic program will explore and craft nutraceuticals, protein-based formulations, and nutritional supplements to reap medicinal and health benefits. This collaboration will result in lucrative sales from Pharmagreen’s elixir products, composed of organically grown and processed fungi and plant species, as well as create synergy to study and experiment on technologies to produce plantlets grown organically with maximum therapeutic benefits providing ailments to diseases.

After successfully securing the Cannabis nursery license with the State of California, Pharmagreen Biotech plans to fulfill greenhouse requirements by establishing a starter plantlets manufacturing facility for internal and third-party sales. With its expertise in a highly modernized greenhouse, Pharmagreen uses DNA testing services, cold storage, nursery, and live rosin to eradicate the threat of disease and contamination plantlets. It is currently proficient in producing a million starter plantlets with less growing time and more space for flower buds.

Pharmagreen is head-on to make the most of the highly dynamic and lucrative cannabis market in the United States, which is expected to exceed $100 billion by 2030. Given the strategic decisions of its successful expansion plans, the Company forecasts revenue of $20,354,400 per year.

It also plans to make its exclusive patented technology Chibafreen an industry benchmark in the future to help licensed cannabis cultivators and CBD/CBG hemp farmers produce disease-free, pest-free yields enriched with high potency and medical benefits. This technology will also act as a cash cow for Pharmagreen in its contribution to the revenue stream. It also plans to add other value-added services to the package, such as plant Identification of plant species by DNA testing and certification, live storage of all plant strains via tissue culture, and patented low-temperature storage technologies.

For more information on Pharmagreen please visit their website www.pharmagreen.ca